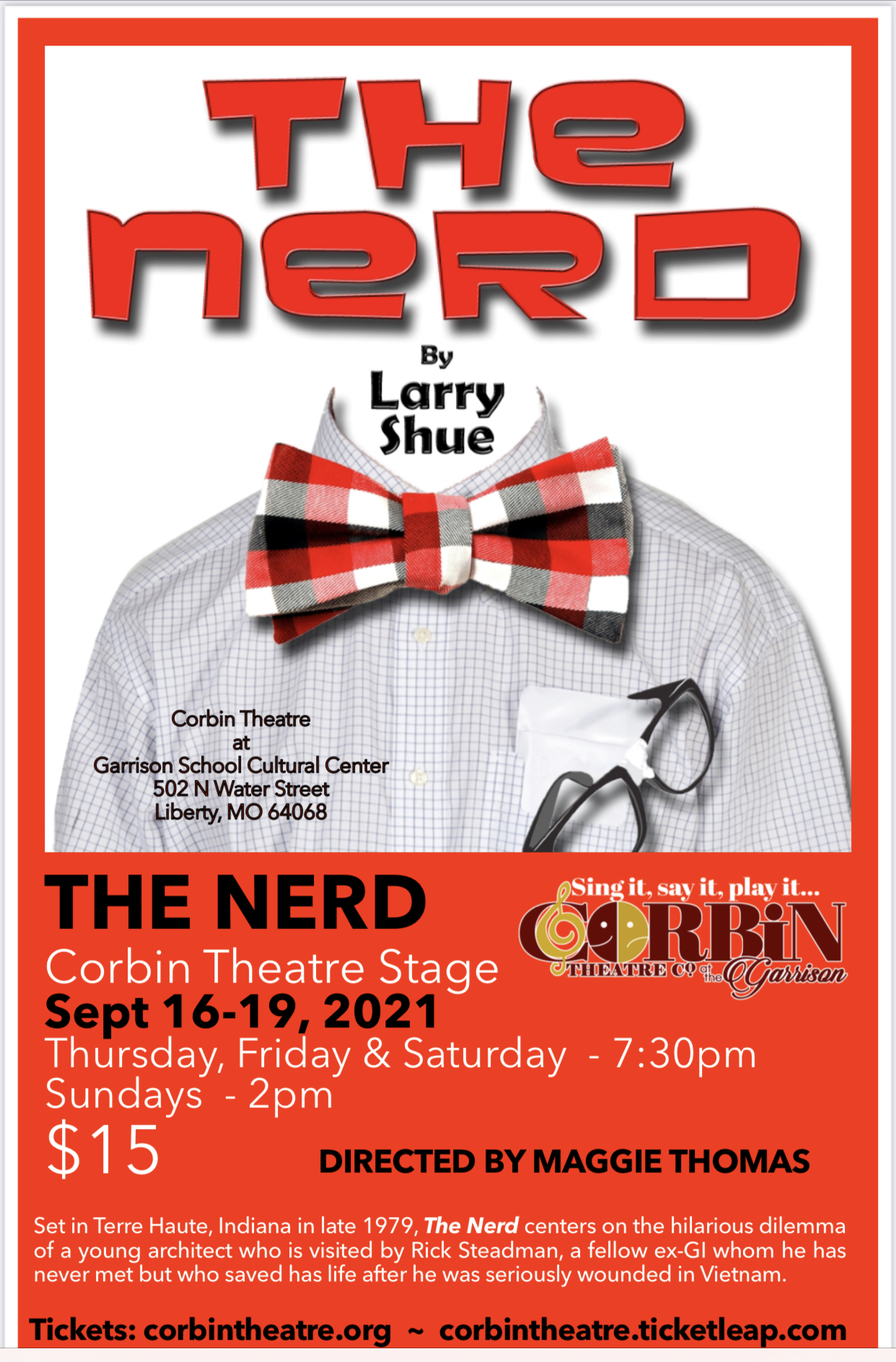 Set in Terre Haute, Indiana in late 1979, The Nerd centers on the hilarious dilemma of a young architect who is visited by Rick Steadman, a fellow ex-GI whom he has never met but who saved has life after he was seriously wounded in Vietnam.