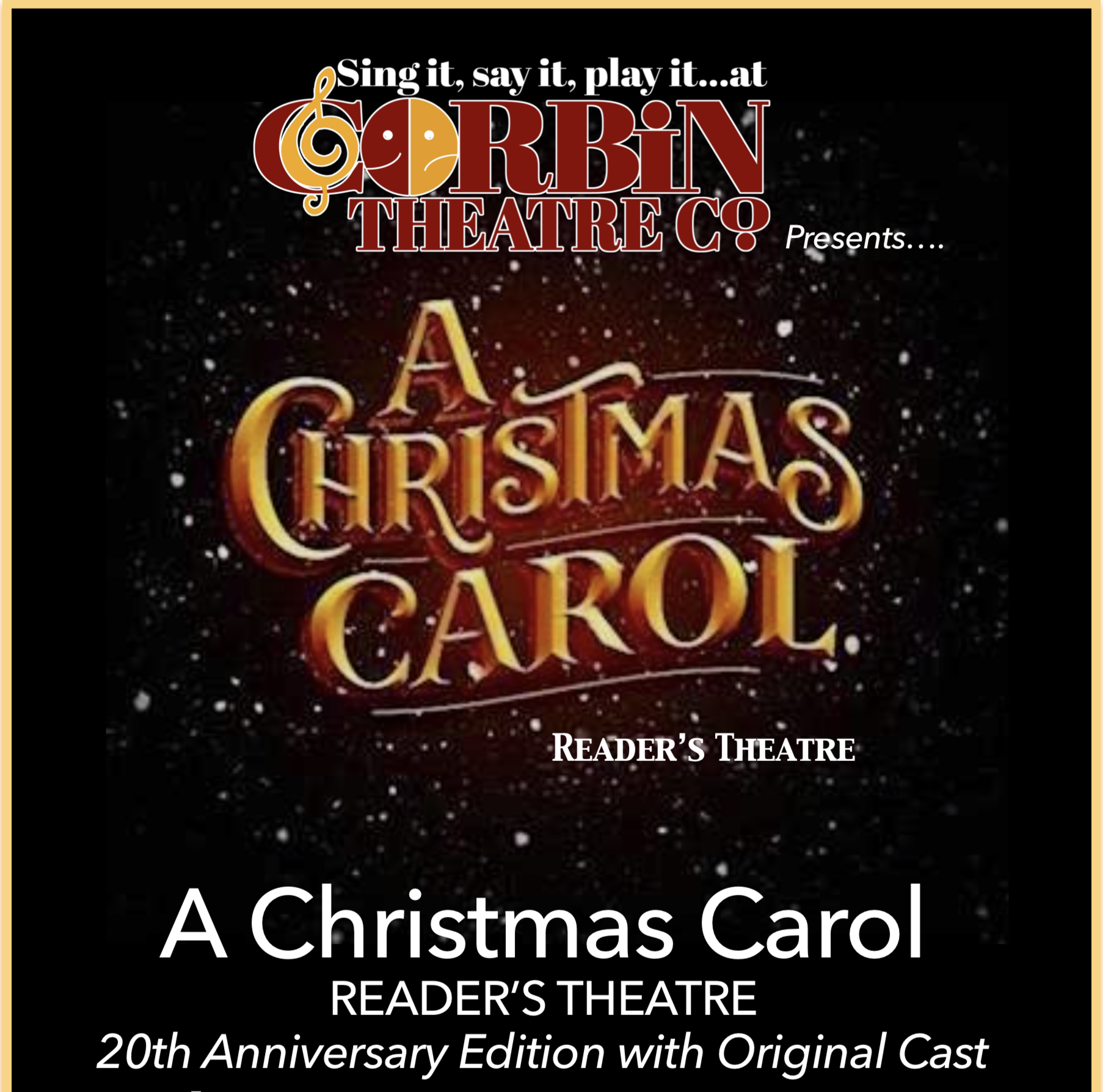 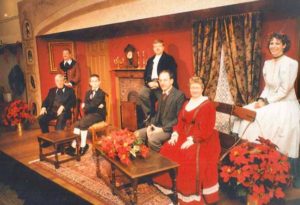 Corbin Theatre is celebrating its 20th anniversary in a very special way!!

The very first production we put on at Corbin was a reader’s theatre of A Christmas Carol, starring Dick Brown as Scrooge and several other very talented local performers.  To celebrate this important anniversary Corbin is restaging A Christmas Carol with all of the original performers.  (Well, almost all.  Our Tiny Tim is new! )

Join us on Thursday, December 12th, at 7pm 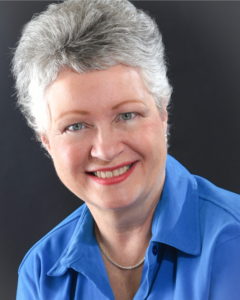 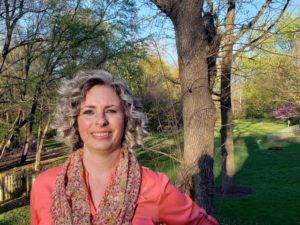 Stacie Bratcher has been involved in community theatre for over 30 years, both in Liberty and Kearney. She is excited to return for a repeat performance with the original cast and director of A Christmas Carol. It is, again, a special thrill to share the stage with her former William Jewell College theatre professor, Dick Brown. Stacie is the Executive Director of the Kearney Chamber of Commerce. She resides in Liberty with her husband, Rob Bratcher (who was recently named Officer of the Year) and two sons, Cooper and Kiefer. 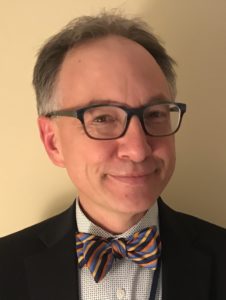 Rolland Yoakum is pleased to be returning to the character of Bob Cratchit, who he played in Corbin’s first production of “A Christmas Carol”. He has performed in “A Christmas Carol” several times, in addition to serving as artistic director of “Poetry and Prominent People”, and performing as Thomas Andrews in “Voices from the Titanic”. Rolland teaches science at Liberty North High School. 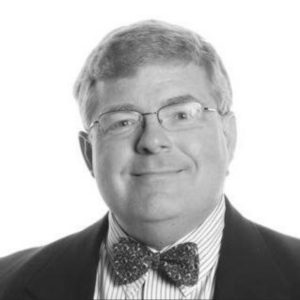 David Fulk is originally from Weston, Mo., He is a lifelong singer and pianist and has lived in Liberty since attending William Jewell nearly (gulp) 40 years ago! In addition to singing and playing, he enjoys leading hymn singing which he did on a Corbin program in 2017. He is active in the community as host of the Liberty Summer Band, Liberty City Clerk, and “that jolly old elf.”  He will be appearing next month in a special Corbin production of Christmas Carol. Professionally, David oversees fundraising for KCUR 89.3 NPR in Kansas City. 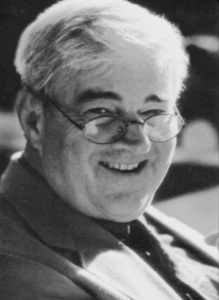 Dick Brown is one of the finest jewels in North Kansas City. In addition to many appearance with Missouri Repertory Theatre in the 1960s, ’70s and ’80s, Dick has also appeared with Houston’s Alley Theatre, Kansas City Dinner Playhouses, and Great Lake’s Shakespeare Festival (receiving a Cleveland Critic’s Circle award).After a major stroke cut his career Dick taught at William Jewell College for ten years. In 1998 he returned to the stage as “Norman” in The Sea Gull at Missouri Repertory Theatre. Dick has performed at the Corbin Theatre in A Christmas Carol, Sherlock Homes, Love Letters, and recently Old North Side Cafe. He is very pleased to be a part of tonight’s presentation, especially to benefit the Corbin Theatre. Dick is a Board President of the Martha LaFite Thompson Nature Center here in Liberty. 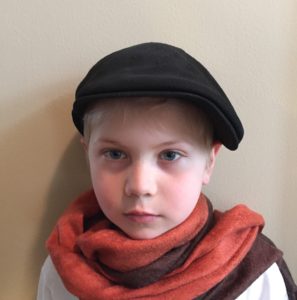 This is 7 year old Corbin Fowler’s first time acting.  Corbin felt it was time to grace our stage because of his strong belief (despite being informed many times to the contrary) that Corbin Theatre was named after him.  Corbin is an active home schooled kiddo who loves to read (especially Calvin and Hobbes books) and eating French fries.  Corbin plans to be a chef when grown, so keep an eye out for some yummy food coming from his professional kitchen. 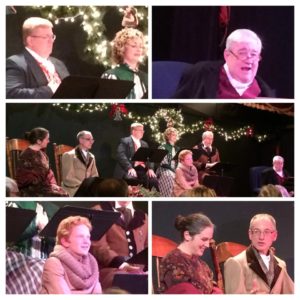