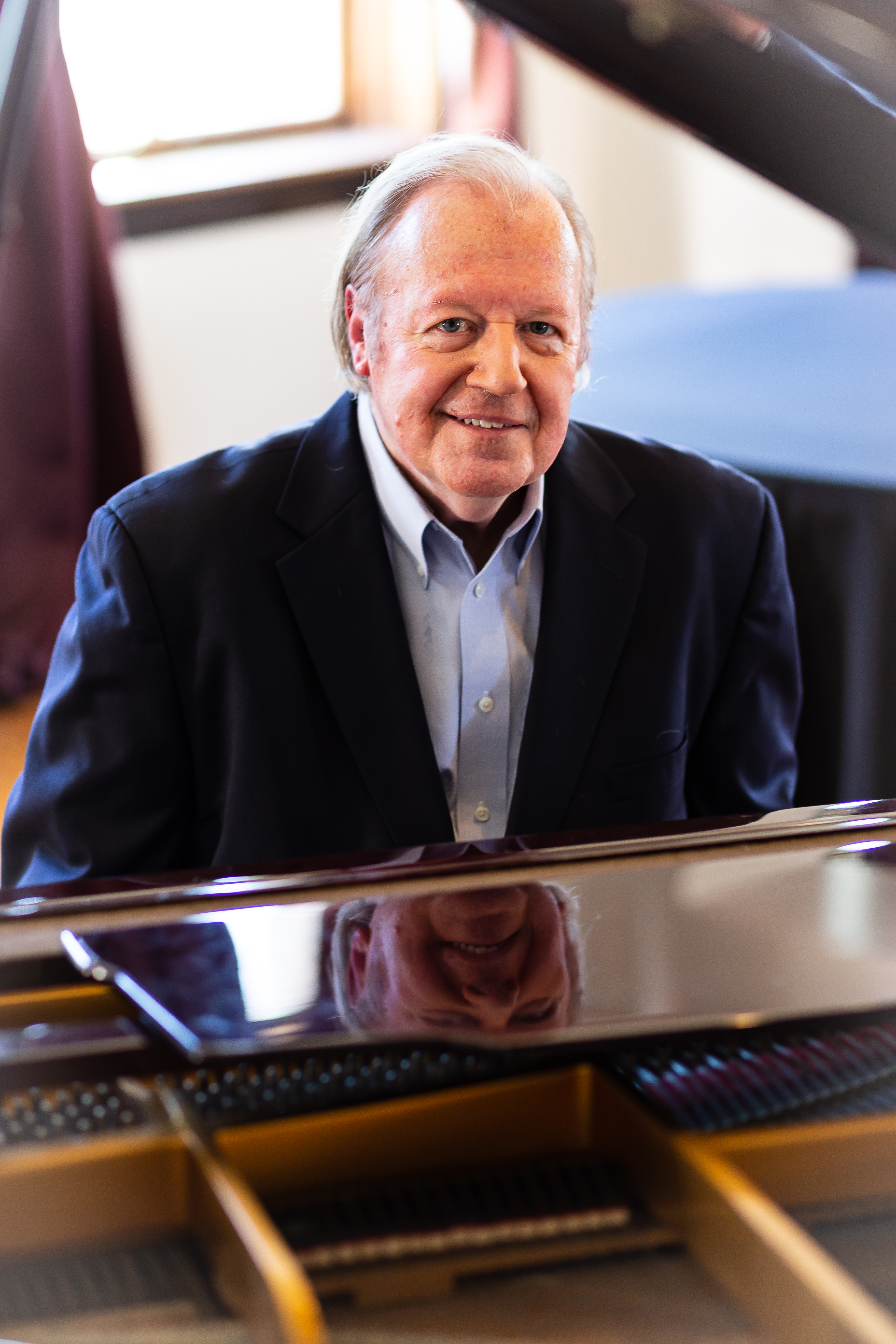 Bill Stilfield (Keys) – Bill grew up in Liberty and is an LHS graduate. He later graduated with a music degree from MU. He’s been a lifelong pianist majoring in Music Theory and Composition. He spent 40 years in Los Angeles in the music business, first working for bandleader Stan Kenton, and then various jazz recording labels before forming his own two labels in 1987. Since Bill and his wife, Cathy, moved back to Liberty in 2012 he has performed with Corbin Theatre, volunteers on the Liberty Arts Commission and the event director for Make Music Liberty. He’s also the pianist with the FMO Big Band and plays piano and sings in the choir of Second Baptist Church.

Victor Perelmuter (Drums) –  Victor is a veteran musician, having played modern jazz for over 50 years. In the 1960’s he played professionally in Poland as an original member of the free jazz group Jazz Darings with Tomasz Stanko and Adam Makowicz. While in Poland he recorded, did radio/TV work and toured with variety shows and rock groups. In 1968 Victor moved to the USA, lived and worked in Cleveland, Ohio and was fortunate to play with the Cleveland Jazz Workshop Big Band and local groups Jazz Company and Mainstream.
Victor relocated to Kansas City in 1998 to become president of Siggins Company from which he retired from in 2008. He is currently a member of the Mike Ning group.

Laura Warren Barge (Vocals) – Laura has been a professional musician for over 30 years. After learning the classics at Benedictine University in Springfield, IL, she traveled to Boston, MA to finish her degree at Berklee College of Music in the late 1980’s. While attending Berklee she fell in love with the more contemporary forms of music. Contemporary Country/Pop/Folk, Standards and Rhythm & Blues are her favorites, but she loves most forms of modern Americana music. After touring for a decade she now resides in North KC where she performs for different venues, privately teaches and is part of the music ministry at St. Stephen Lutheran Church.

Davis Fulk (Vocals) – David has lived in Liberty since 1981 when he came to William Jewell College. Since that time he’s played piano, sung in choirs and led congregations in hymn singing. He’s currently the interim music and worship leader at Second Baptist Church. He’s also the director of philanthropic giving at KCUR 89.3, Kansas City’s NPR affiliate. David’s wife, Carolyn, is a social studies teacher at Heritage Middle School and their son, Davis, is a freshman at Liberty North. David’s been an active member of the community serving as host of the Liberty Summer Band, Liberty City Clerk, and has also served on boards of the Liberty Symphony Orchestra, Liberty Arts Foundation, Parks and Rec and Parks Foundation. 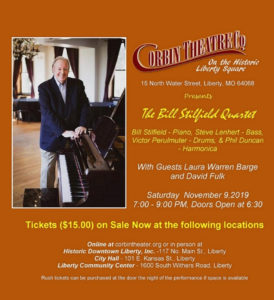