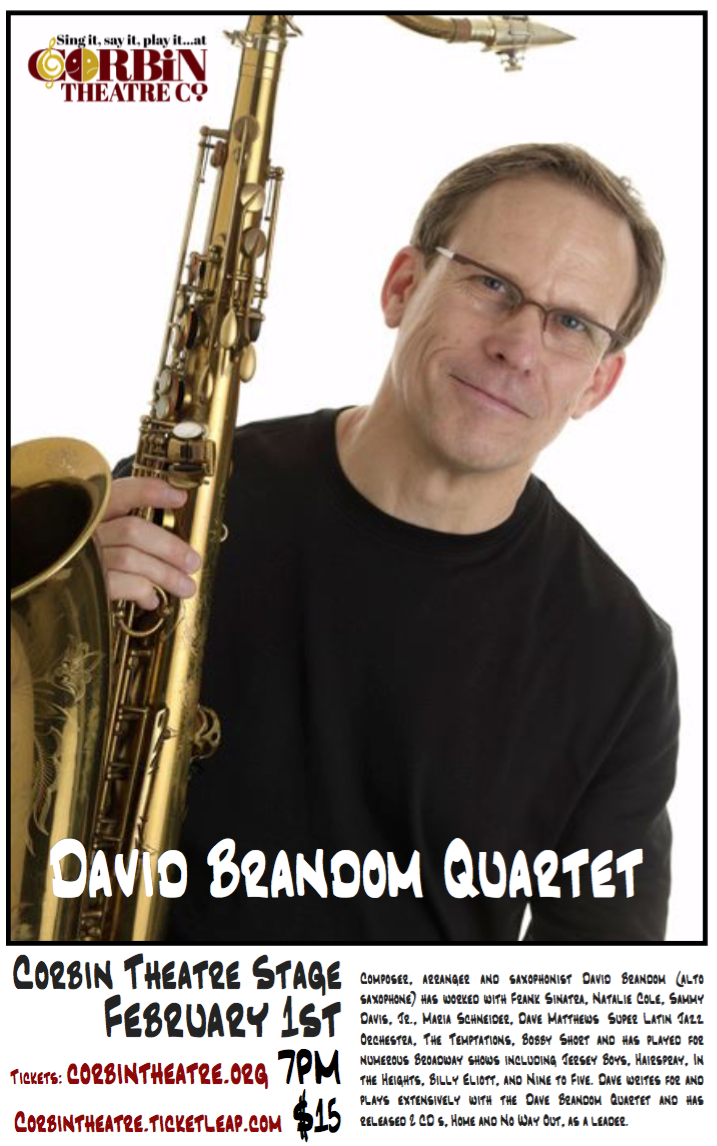 David moved to New York in 1984 and has lived in Larchmont since 1989, with his wife Stacy [also a Liberty HS alum ] and has 3 sons, Eric, Bryan and Jon.  David earned his Bachelor’s Degree in Music Education at The University of North Texas and taught for years at Lehigh University in Pennsylvania and Purchase College in New York where he received a Master’s Degree in Studio Composition.  David recently retired from teaching Instrumental Music in the Edgemont School District in Scarsdale, NY.

A prolific composer and arranger, David released  his critically acclaimed CD, “Home” in 2002 , and his second CD, “No Way Out” in 2007.  Most recently David’s been performing primarily in New York with his Jazz Quartet, as well as his group “Meta4,” and composing and arranging new music for a 2 new albums.